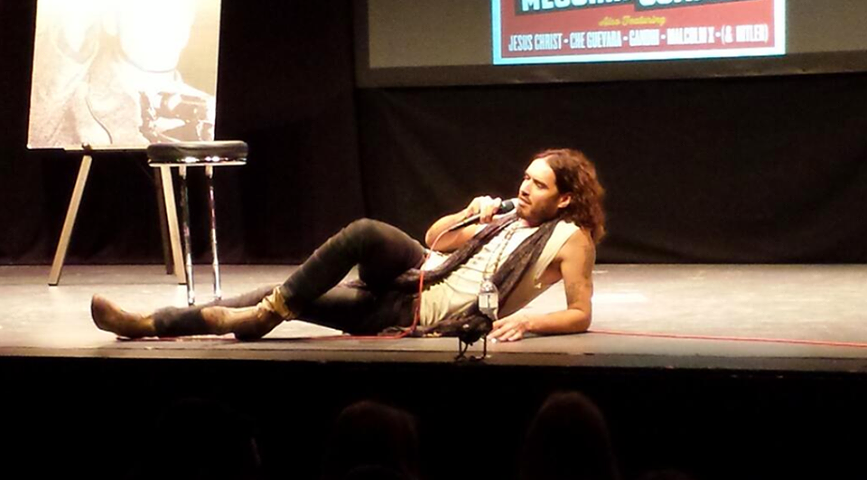 British comedian Russell Brand brought his Messiah Complex tour to Orlando’s Hard Rock Cafe located in Universal Studio’s CityWalk entertainment complex. He performed to a nearly sold out theater. The show was a mixture of older and newer material that kept the audience in hysterics for nearly two hours.

The show opened with Brand walking on stage to the musical accompaniment of fellow British pop group Depeche Mode’s hit song “Personal Jesus.” He had the technicians turn up the house lights so he could see and interact with his audience. Various ladies used this opportunity to flash Brand. He then came down into the audience and mingled in the crowd even finding one of the young ladies who had flashed him. The young lady noted she was lactating and the conversation went quickly R-rated from there. Throughout the rest of the show Brand would cleverly work in bits about this lactating woman that would bring roars of laughter from the audience.

As Brand worked his way through the audience scores of women mobbed him. Hilariously, one rather large older man with a long gray beard also ran up looking for a hug. Seeing him Brand asked, “would you like a cuddle?” He went on to make jokes about the man’s appearance saying he looked like a mall Santa Claus who’d been fired for pedophilia to which the old man quickly replied, “that kid had it coming.” The crowd roared. Brand, of course, worked in references to this man throughout the show just as he did with the lactating woman. Thus, instead of seeing the same show performed in every city these “inside jokes” made for a more personalized experience for this specific audience.

Amazingly, Brand’s quips never came across as mean-spirited or hurtful. This is the genius of Brand. His razor-sharp wit is always so clever and insightful that you’re not only in hysterics that he actually said what he just said but you are left agreeing with him.

The show itself dealt with Brand’s take on several prominent figures in Western civilization who he holds as heroes: Ghandi, Che Guevarra, Malcolm X and Jesus. The show goes into how these figures have been co-opted by popular culture and used to represent ideals they likely would have opposed. He also told real-life stories from their lives which highlighted their very human flaws. He did all this with a combination of seriousness and humor that never once left the audience bored. In fact, the pacing of the show was like a good movie with calmer, more reflective moments surrounded by the crazed, action-packed antics of Brand’s on-stage accounts of his celebrity life.

The show and Brand’s style of humor is definitely not for everyone. The person next to me got up after about fifteen minutes and never returned. Thus if you are not familiar with Brand’s style of humor you may want to go to YouTube and do some research before purchasing tickets. But for those not easily offended and who like a little substance to their entertainment, Russell Brand’s “Messiah Complex” was the best ticket in town. 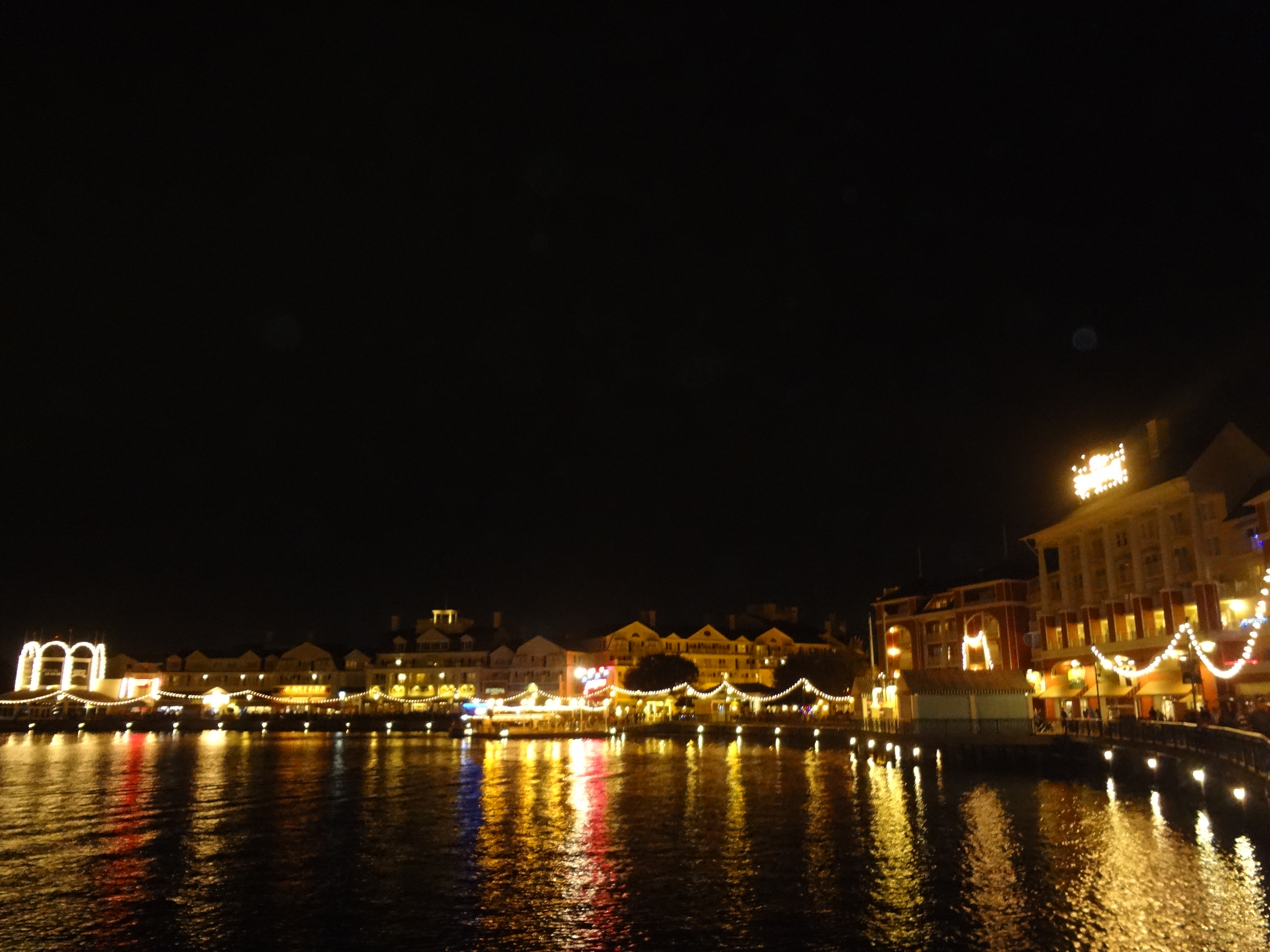 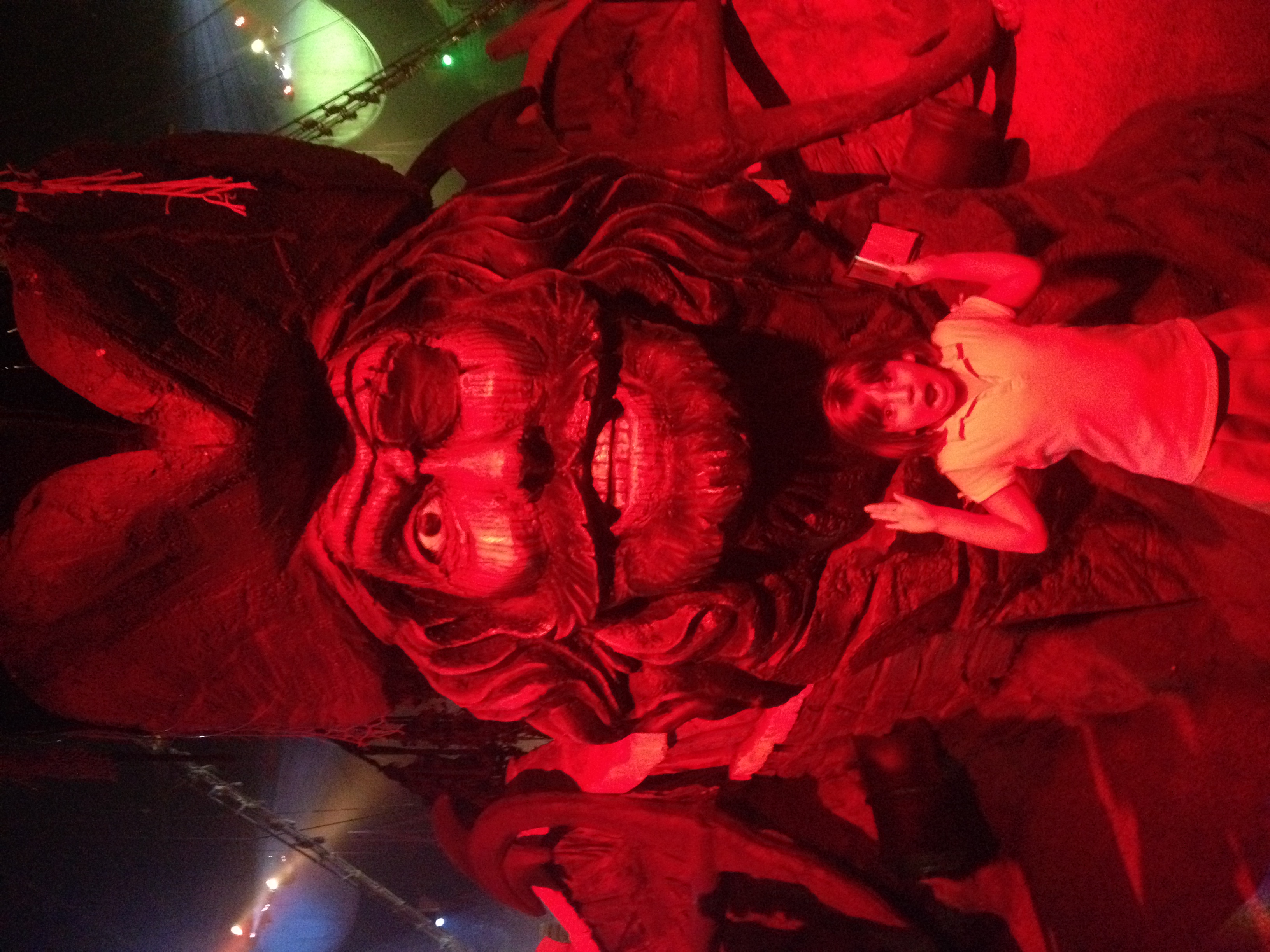