Parque Museo La Venta, or La Venta Museum Park, in Villahermosa, Mexico is home to the last remains of the enigmatic Olmec culture. The Olmecs, considered by many to be the “mother culture” of the later Mesoamerican cultures such as the Aztecs and Maya, disappeared from the archaeological record around 200 AD. Known primarily by laymen for the enormous “stone heads” found at multiple archaeological sites, the Olmec remain a mystery to this day. 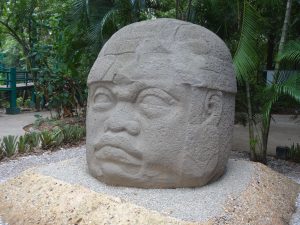 The La Venta site was one of the largest Olmec sites. Inhabited for 800 years between 1200 BC- 400 BC, the site was located on a sandy island in the middle of a swamp. Because of the local climate, the only surviving remains of La Venta are the stoneworks and the structures made from clay. According to Wikipedia, “The main part of the site is a complex of clay constructions stretched out for 20 kilometres (12 miles) in a north-south direction, although the site is oriented 8° west of north.”

Unlike later Mesoamerican cities, La Venta was built from earth and clay. It included a large 110 ft tall pyramid built from colored clay known today as “The Great Pyramid.” This is one of the earliest pyramids known in Mesoamerica. The site also features the Stirling Acropolis, an enormous raised platform in the shape of a pentagon.

Although the structures of La Venta were constructed from earth and clay, there was a significant amount of stonework made from stones imported from the nearby Tuxtla Mountains. This stonework was situated around the site and included the famous enormous stone heads and stone altars.

You can dive into this mystery and see the remains of Olmec stonework at the La Venta Park Museum. The artifacts featured here were moved from the La Venta site after it was threatened by destruction from urban sprawl, an oil refinery, and looters. Watch the video at the top of this article to see photos of this stonework or visit LostWorlds.org to learn more about the ancient civilizations of the Americas. 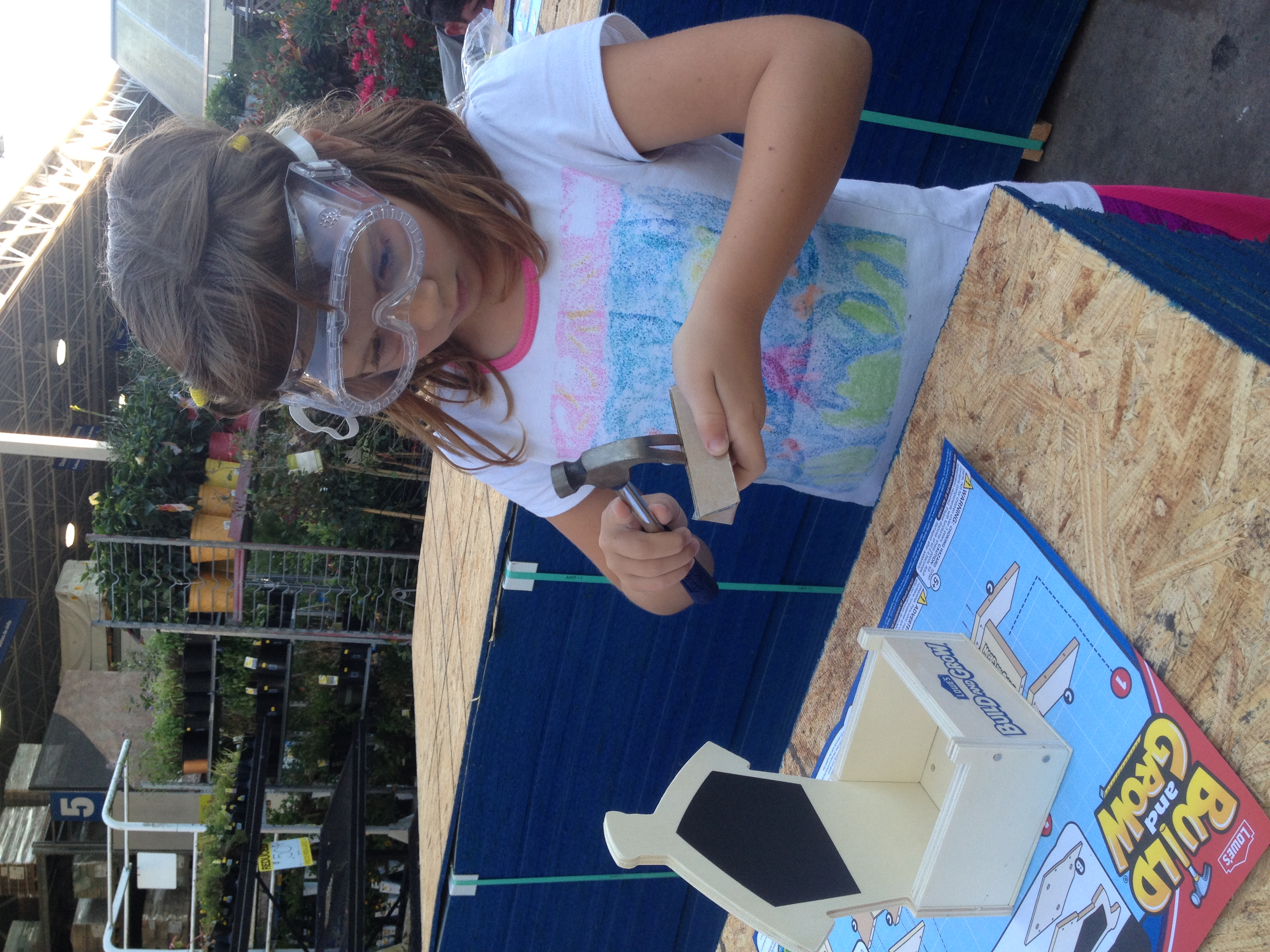 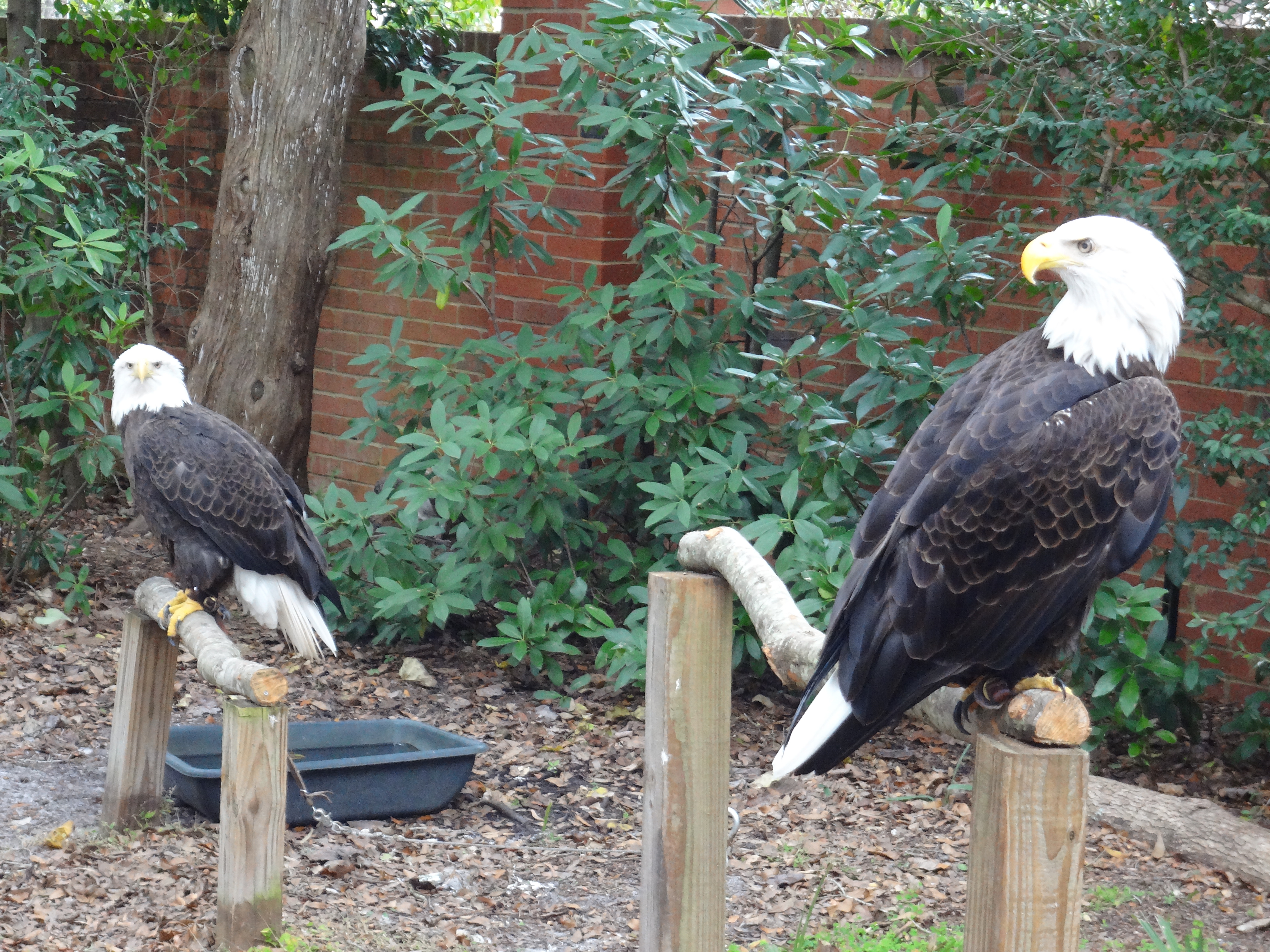 Top 7 things to do in Maitland, Florida 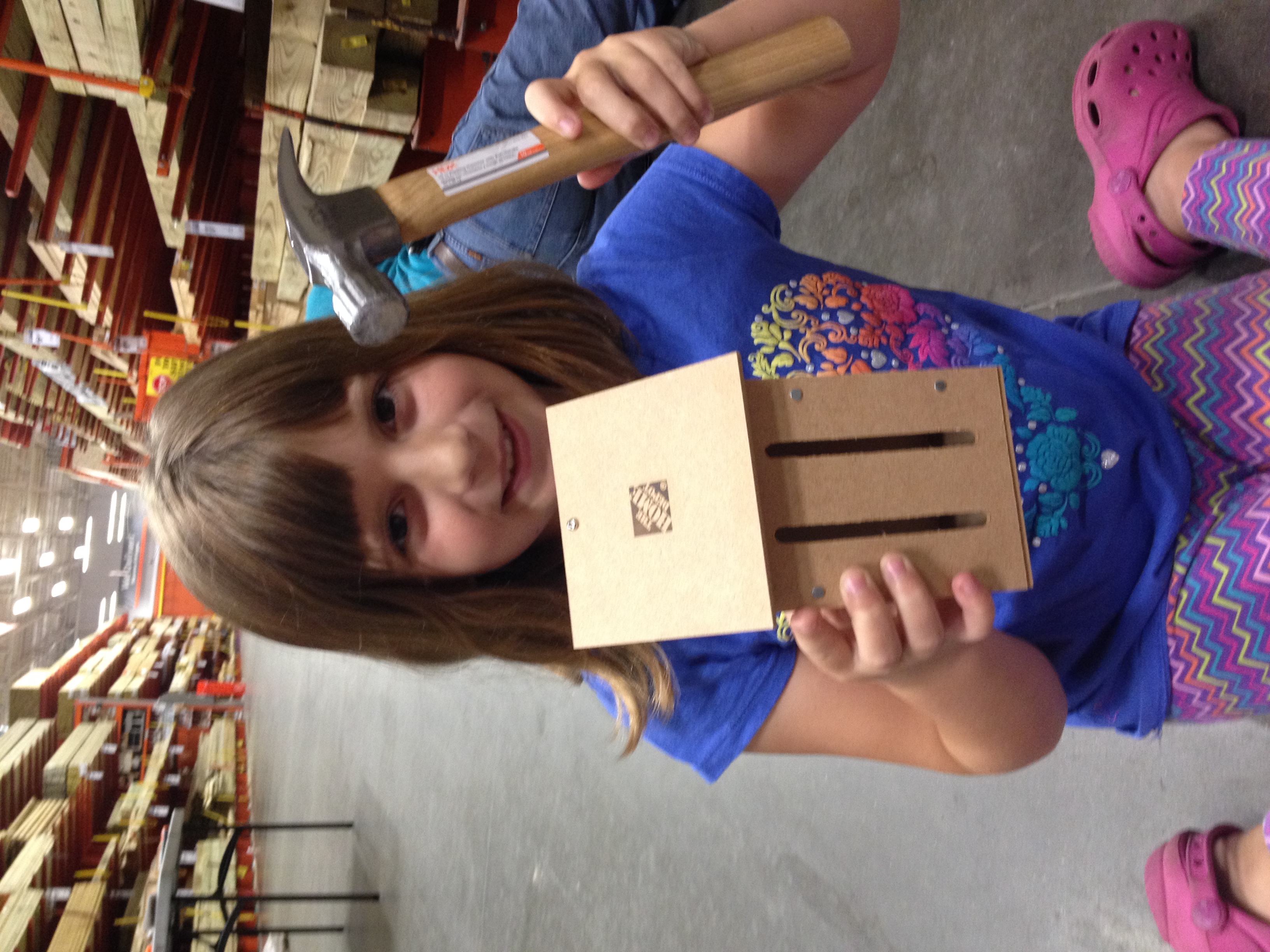 Free things to do with kids in Orlando this weekend (April 2, 3)