In this series we will explore Georgia’s Native American heritage by visiting the publicly accessible remains of ancient Indian cities. This journey will take us from the coastal barrier islands to the mountain tops as we travel over 4,000 years back in time.

Two hours north of Jacksonville, Florida lies the mostly undeveloped barrier island along Georgia’s coast known as Sapelo Island. Currently home to the famous African-American Gullah culture and a University of Georgia research outpost, the island is only accessible by ferry. (Watch the video above.)

Yet 4,000 years ago, before the ancient Egyptians had begun construction of their famous pyramids, Georgia’s Native Americans began a monumental construction project using the hardest building material available to them on this barrier island: oyster shells. Tons of oyster shells were used in the construction of three giant doughnut-shaped or ring-shaped mounds known simply as the Sapelo Shell Rings. The largest of the rings is over 20 feet tall with a diameter of over 255 feet.

At over 20 feet in height with steep slopes, the largest shell ring would have provided a nice defensive structure to the inhabitants who lived inside the ring. Yet archaeologists do not believe it was constructed with this idea in mind. It is believed that the ring shape results from the fact that the villagers lived in a circular community and disposed of their trash behind their homes. Over time, this trash accumulated and since oysters were one of their main food sources, a ring of oyster shells would have gradually accumulated over the years until eventually reaching the enormous size we see today.

Even today, Georgia’s coastal marsh lands are the most productive estuaries on the east coast of North America. Thus 4,000 years ago the inhabitants of Sapelo Island would have had access to an almost inexhaustible food supply. When analyzing the other trash remains in the rings, archaeologists were able to determine that these people ate not only oysters but also fish, deer, alligator and, in fact, utilized nearly every resource available to them. It is this natural abundance that enabled these early inhabitants of Sapelo Island to settle down and form such a large community, by far the largest in Georgia during this time.

It is unknown for sure who built the shell rings but there are at least two possible candidates: the Yuchi or the Timucuans. Both lived in circular villages when Europeans first met them thus the Sapelo Shell Rings may represent an earlier form of these villages.

Whoever built these giant rings of shell, they either invented or brought with them a new technology to North America: pottery. The earliest remains of pottery in all of North America can be found at Sapelo Island and its surrounding areas. 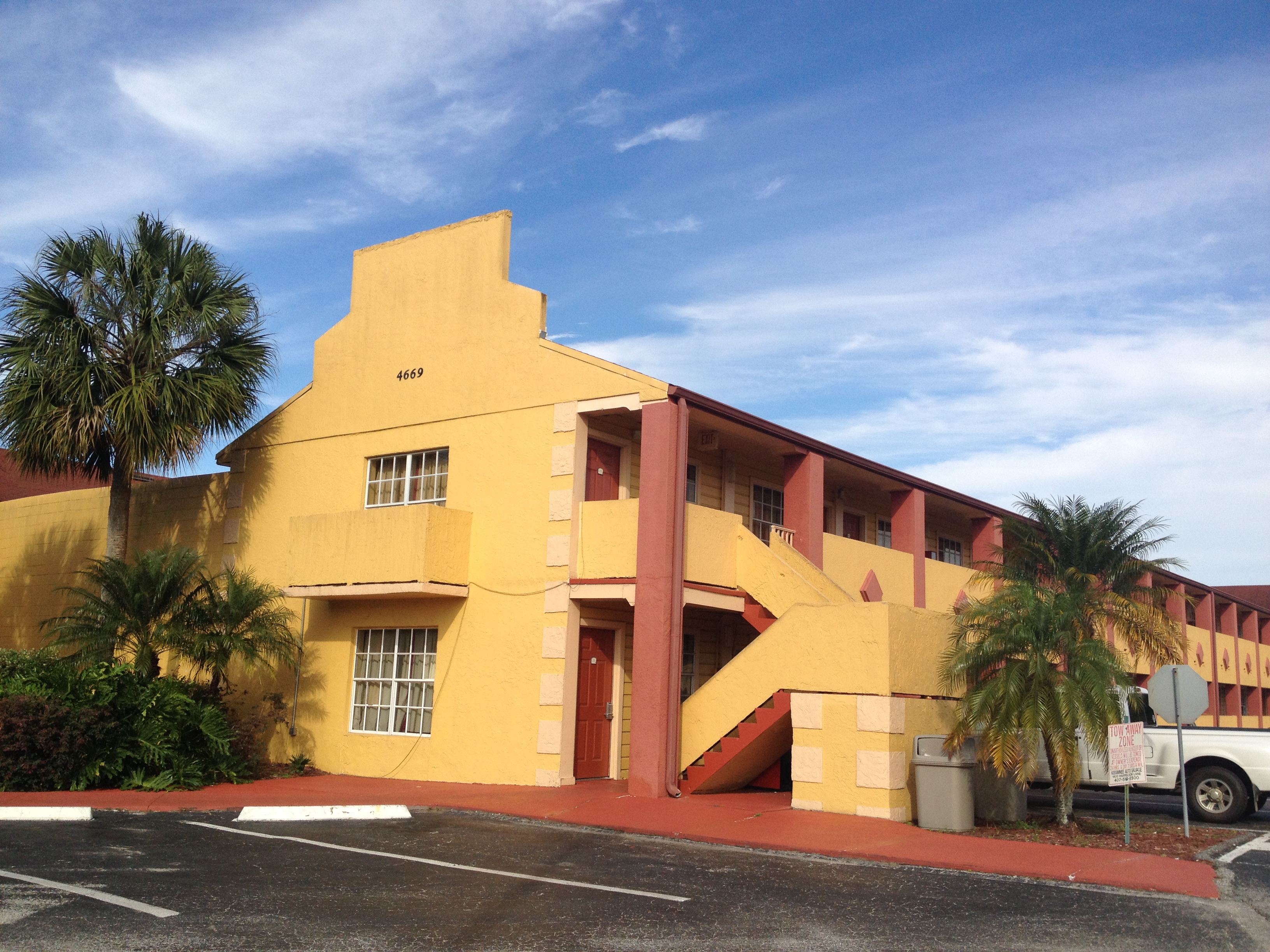 New T. Rex exhibit now open at The Museum of Science and History