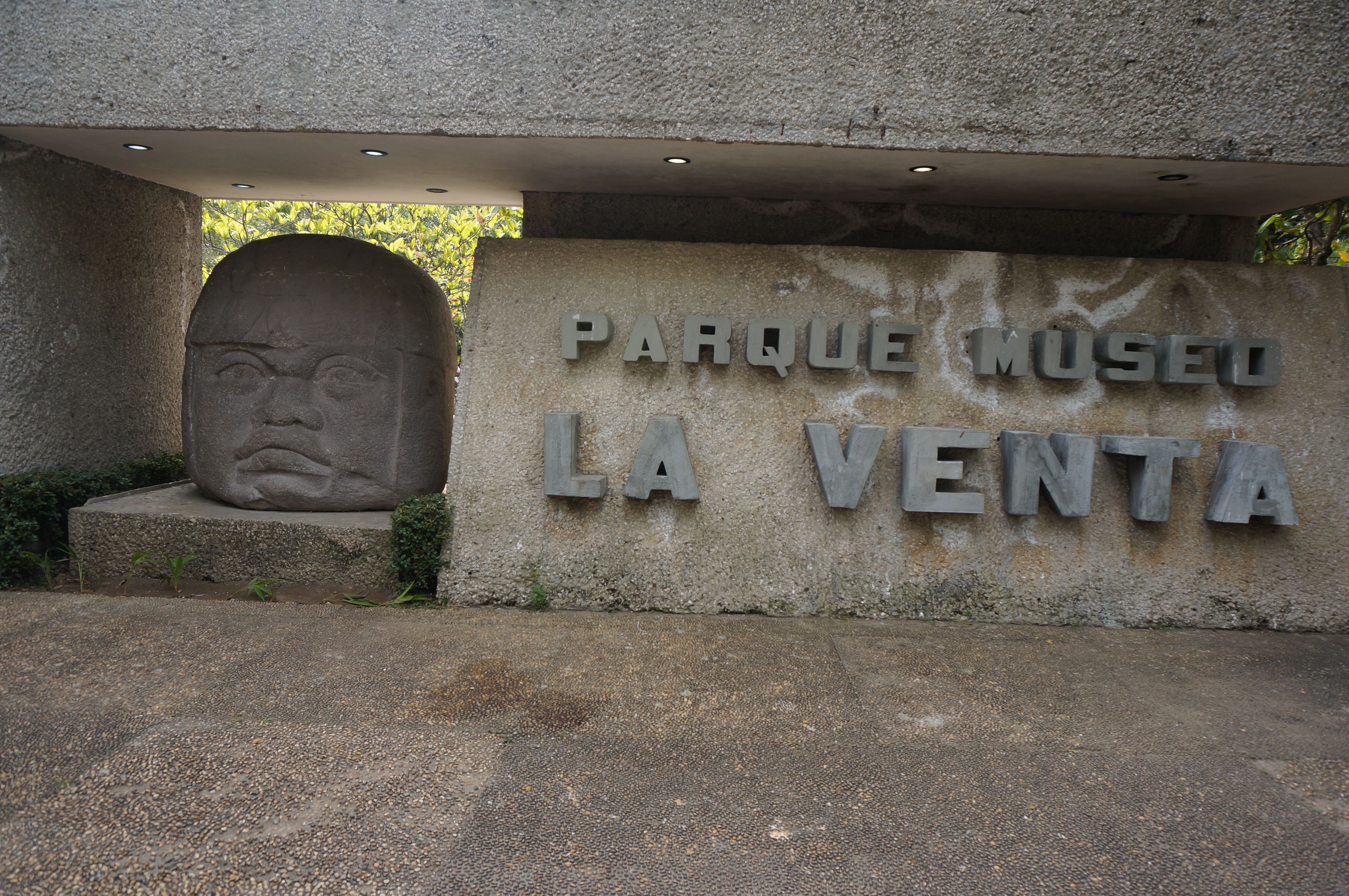 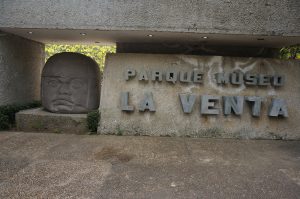 In February 2014 I took part in a tour hosted by Mayan Exploration Center of Mayan sites in southern Mexico, Guatemala, and Honduras. This series of articles feature photos and 360 degree panoramic images of these sites including Palenque, Yax Chilan, Tikal and Copan.

First stop on our tour was the La Venta Park in Villahermosa, Tabasco (Mexico) which houses the famous Olmec heads and other Olmec artifacts from the La Venta archaeological site. Also included are panoramas from our hotel in Villahermosa- Hotel Cincali. 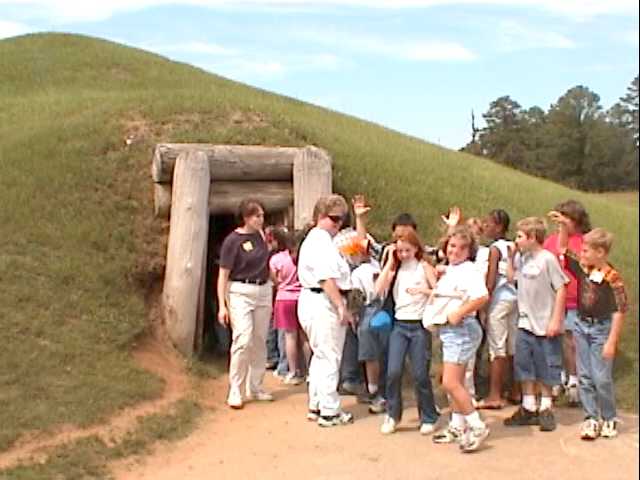