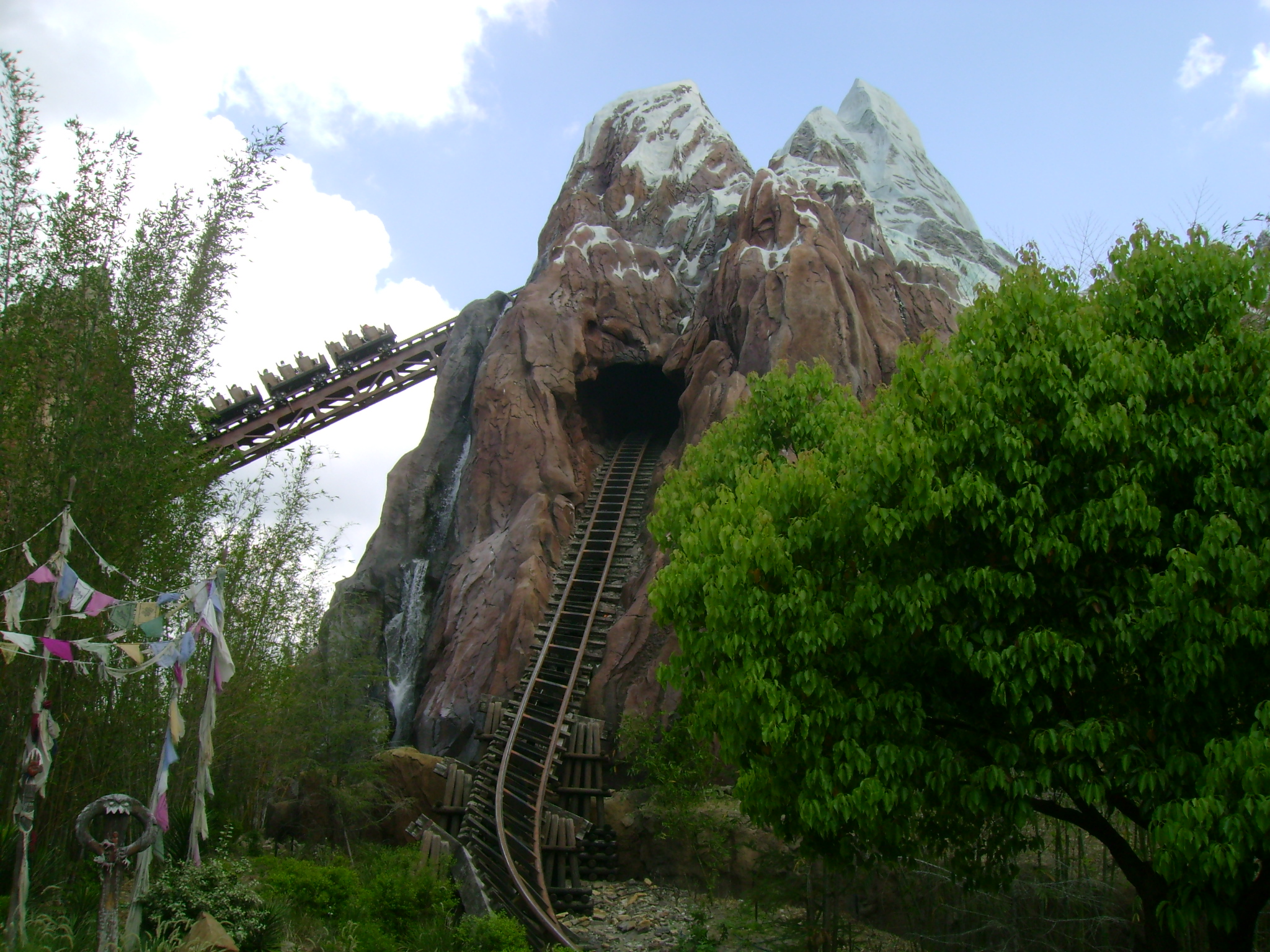 Like all Disney parks, Animal Kingdom features a central structure from which the rest of the park branches out like the spokes on a wheel. At the Magic Kingdom it is a castle. At Epcot it is Spaceship Earth. At Animal Kingdom it is the Tree of Life. Located on Discovery Island, Disney says the Tree of Life “vividly commemorates all living things— and the place they share— in the great Circle of Life.” The structure is 145 feet tall and 50 feet wide. It is home to over 300 “meticulously detailed animal carvings” such as: lion, deer, eagle, rhino, bear, dolphin, etc.

From Discovery Island park visitors can choose to explore one of the many different themed areas of Animal Kingdom. A family favorite is DinoLand USA. Here there are plenty of rides for the younger members of the family. TriceraTop Spin is much like Disney’s Dumbo ride except with baby Triceratops. Primeval Whirl is a combination between Spinning Teacups and a roller coaster. The featured ride in this section is called, what else, Dinosaur. Here you board a beefed up safari vehicle called a Time Rover and go back in time to encounter real life (ok, animatronic) dinosaurs.

Strangely, “Finding Nemo- The Musical” is located in DinoLand U.S.A. This a fantastic Broadway-style live retelling of the hit movie Finding Nemo.

From here the Expedition Everest roller coaster in the Asia section is easily visible and beckons the more adventurous members of the family. This roller coaster is part traditional coaster and part dark ride. It has a surprise in store half-way through when it….well, no need to spoil the surprise. Let’s just say it will change your perspective.

Next door is the Kali River Rapids water ride. Expect to get soaking wet on this ride as you float around an Asian-inspired jungle landscape. Afterwards visitors can walk through the Maharajah Jungle Trek on a self-guided tour of Southeast Asia to see guest favorites: tigers!

Finally, it’s time to enter the Africa section of Animal Kingdom. Here you can hop aboard the Kilimanjaro Safaris and see some of Africa’s most famous residents: elephants and rhinos. The Wildlife Express Train takes you behind the scenes of the Kilimanjaro Safari and stops in Rafiki’s Planet Watch where your little one can meet farm animals up close and personal in the Affection Section petting zoo. If you get lucky you might get a chance to see and take a photo with Pocahontas.

Finally, your day would not be complete without watching the live spectacular “Festival of the Lion King.” It’s the perfect way to take a load off and relax after a long day of walking around this amazing park. 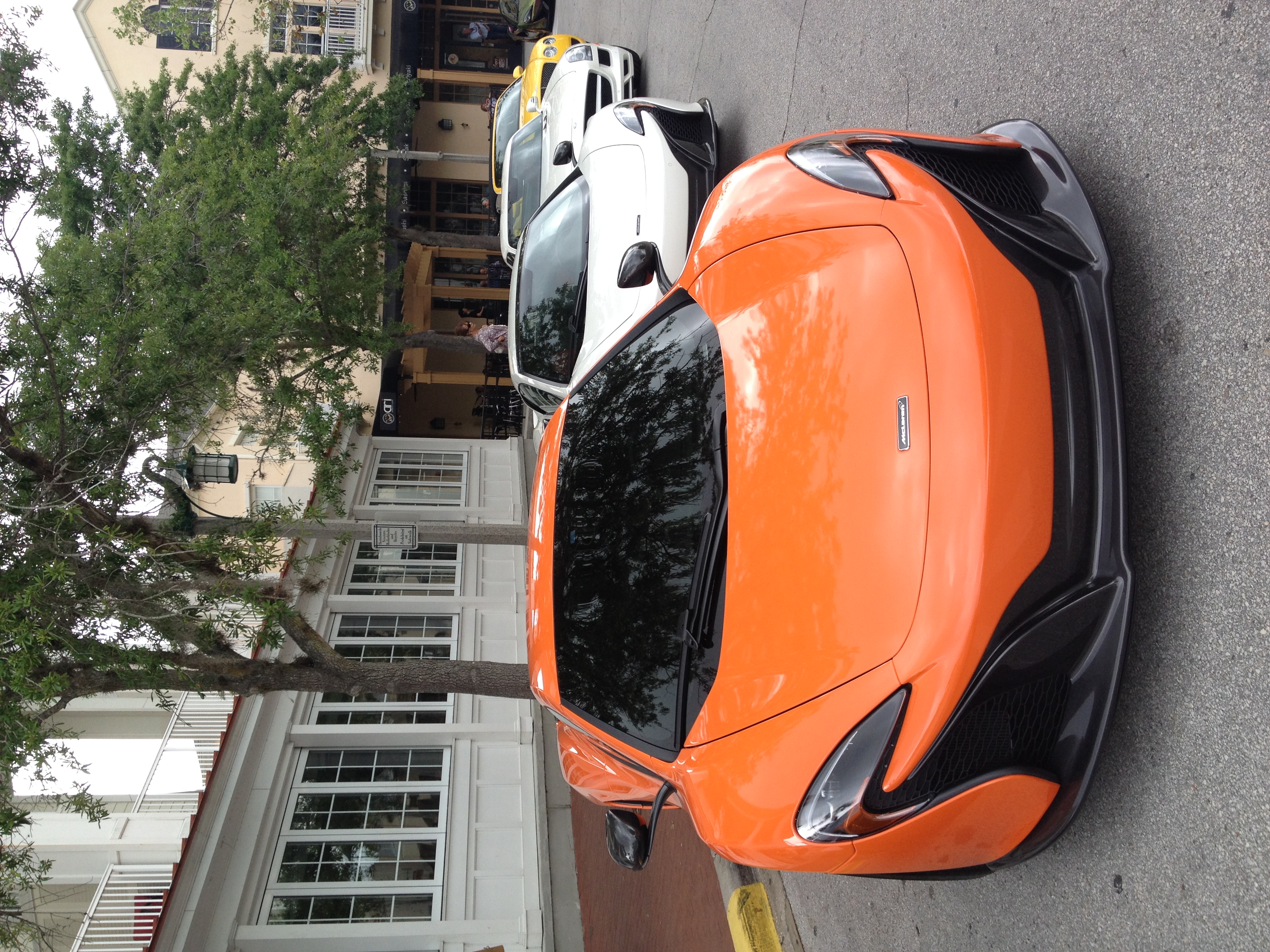