Etowah Mounds‘ three massive earthen pyramids near Cartersville, Georgia represent the height of Native American civilization before the arrival of Europeans. The largest of the three mounds, known as the Great Temple Mound, is over 60 feet tall and was the likely location of temples, residences and other buildings.

Mound C, the Funeral Mound, was the likely location of a funerary temple. The mound was excavated several times and amazing artifacts discovered on each occasion. Copper axes, ceremonial celts, and seashell jewelry were just a few of the items unearthed.

Probably the most interesting artifacts were the copper breast plates embossed with the image of hawks as well as dancing warriors. These images show how these people dressed and are some of the only such images found in North America where Native Americans depicted themselves in artwork.

But the most spectacular artifacts of all were the male and female marble statues representing either important ancestors or the ruling couple of the site. Carved from local marble, the statues still show traces of the original paint that decorated them.

Mound B is the third of the major mounds at Etowah. It’s close proximity to the Great Temple Mound suggests it was home to a very important leader. The mound has never been excavated so we do not know if it contains any artifacts.

The entire site covered about 56 acres and was completely surrounded by a moat filled with water as well as a wall constructed from timbers coated with a clay stucco. Apparently the inhabitants of Etowah had significant enemies in the surrounding areas to motivate them to build such elaborate defensive structures. Apparently even this wasn’t enough protection because the wall was eventually burned and the village abandoned.

The site has a museum with an educational film as well as many exhibits showcasing what life might have been like at Etowah. The latest addition to the site is a reconstructed house showing the type of residences the common person lived in. You can also walk down to the river and see a fish trap the natives used to catch large amounts of fish. 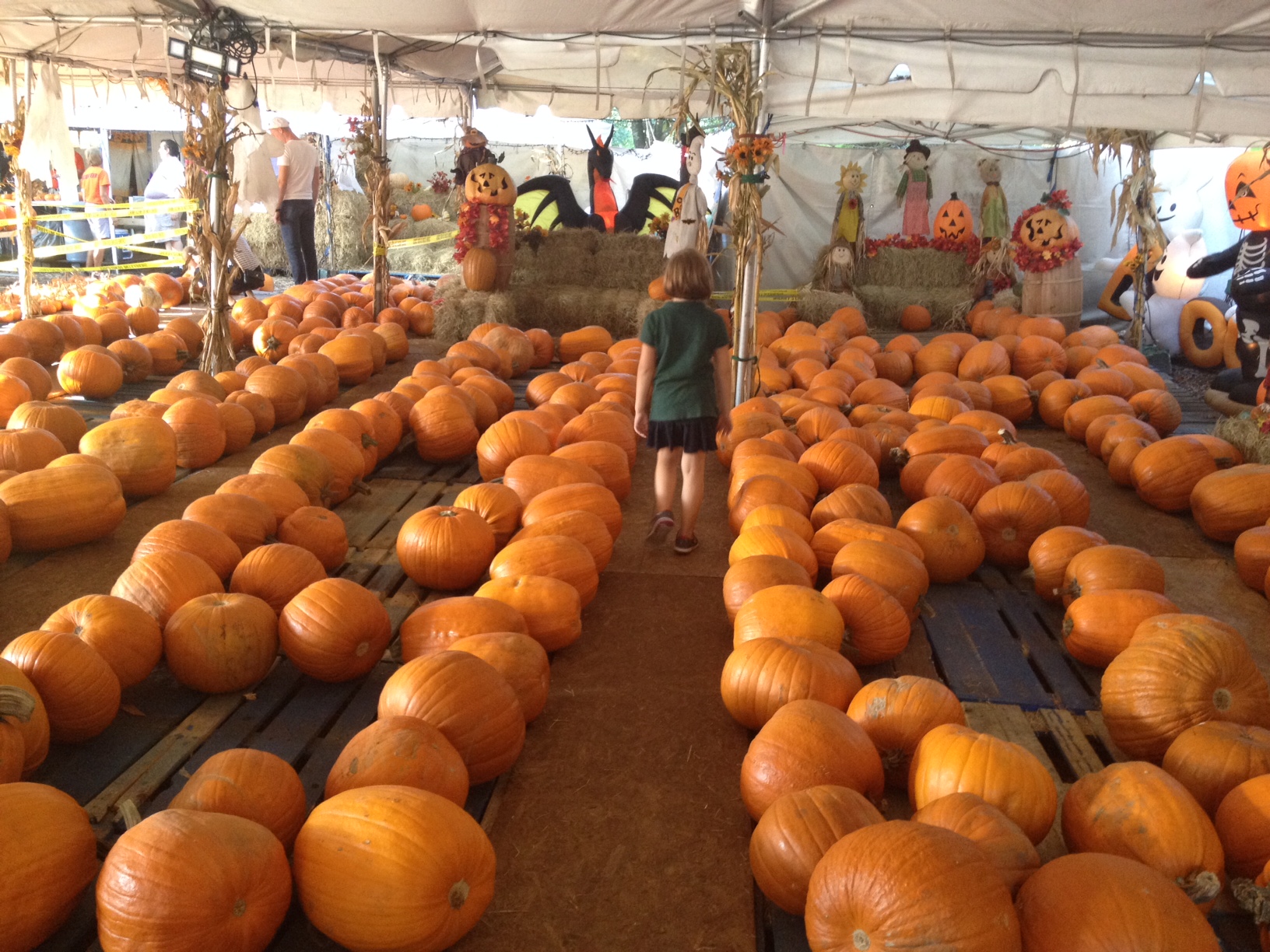