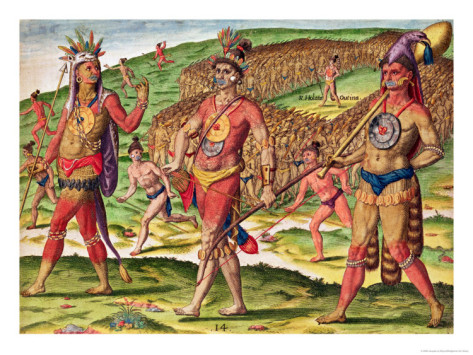 Did you know the earliest known drawings of Native Americans were created right here in coastal Georgia and Florida back in 1564 at Fort Caroline in Jacksonville? These drawings, created by Jacques Le Moyne, show how Native Americans lived, fought, and loved at the time of first European contact and thus serve as an amazing window into the southeast’s first people.

A new online exhibit at TheNewWorld.us entitled Le Moyne’s Florida Indians showcases Le Moyne’s artwork. This artwork reveals how Jacksonville’s Native Americans dressed and adorned themselves with elaborate tattoos. It also shows how they hunted for deer and alligator, grew crops, as well as how they prepared this food for feasts and winter storage. These drawings also show wedding ceremonies of the local tribes, warfare, and how they took care of the sick and injured among them.

The exhibit features multiple sections including “Florida Indians Gallery” featuring the actual artwork. This section also features Le Moyne’s descriptions and explanations of the activities depicted in each piece of art as well as excerpts from the French colonial leader Laudonniere’s journals recounting said events.

Another section entitled “Narrative of Le Moyne” gives the artist’s accounts of all that happened to them while at Fort Caroline from their trade with the natives to the attack on them by the Spanish. In fact, it was the French presence at Fort Caroline which inspired the Spanish to begin their own colonial efforts at St. Augustine. This section includes full-color versions of Le Moyne’s artwork.

The exhibit also includes biographies of Le Moyne and De Bry (the artist who made wood block engravings of Le Moyne’s artwork and first published them.) 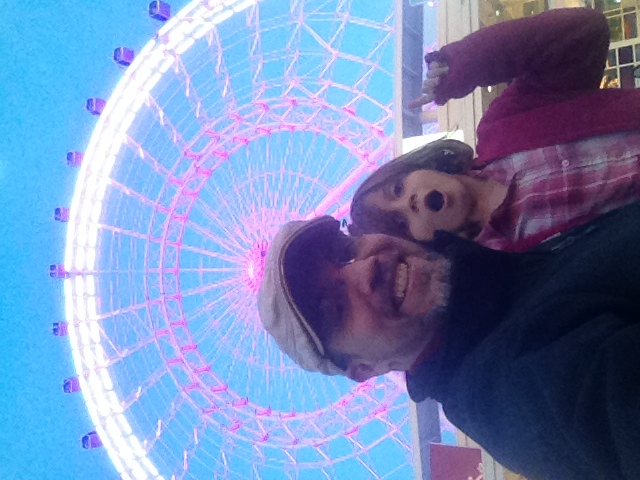